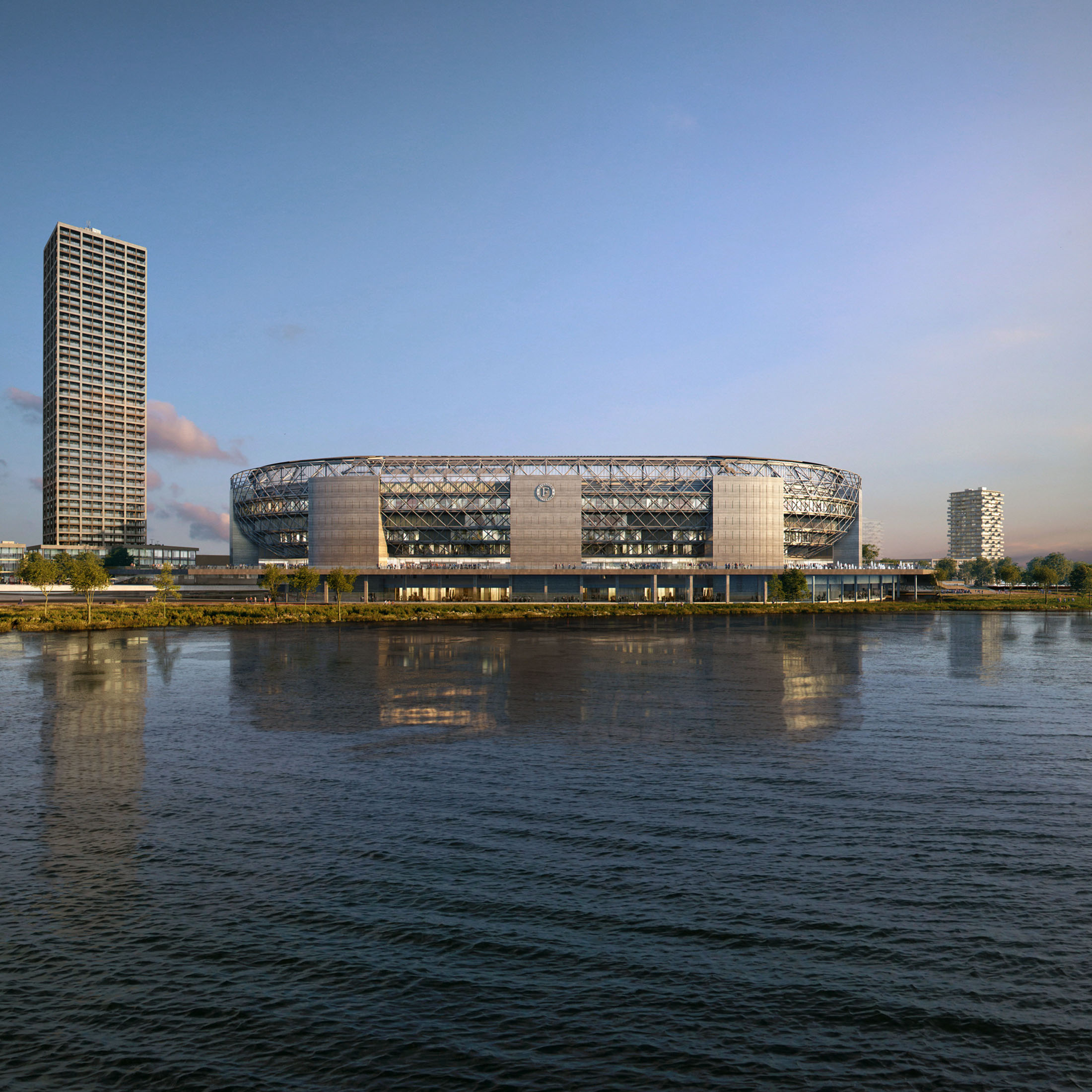 On Rotterdam, The Netherlands, Oma designed this beautiful New Stadium for the Feyernoord Sportclub. The organization have been planning to move from De Kuip to a new stadium since more than 20 years now. Included under a bigger urban planning scope, the Masterplan for Feyenoord city, the stadium has now a clear location as an icon at the waterfront.

The design of the stadium tries to avoid the usual look of this constructions, so instead of being closed to the city and a kind of barrier, the images needed to reflect that openness and transparency feeling of the design in the whole set. So we work in this nice set of visuals always keeping in mind this permeability role and this is the nice result. 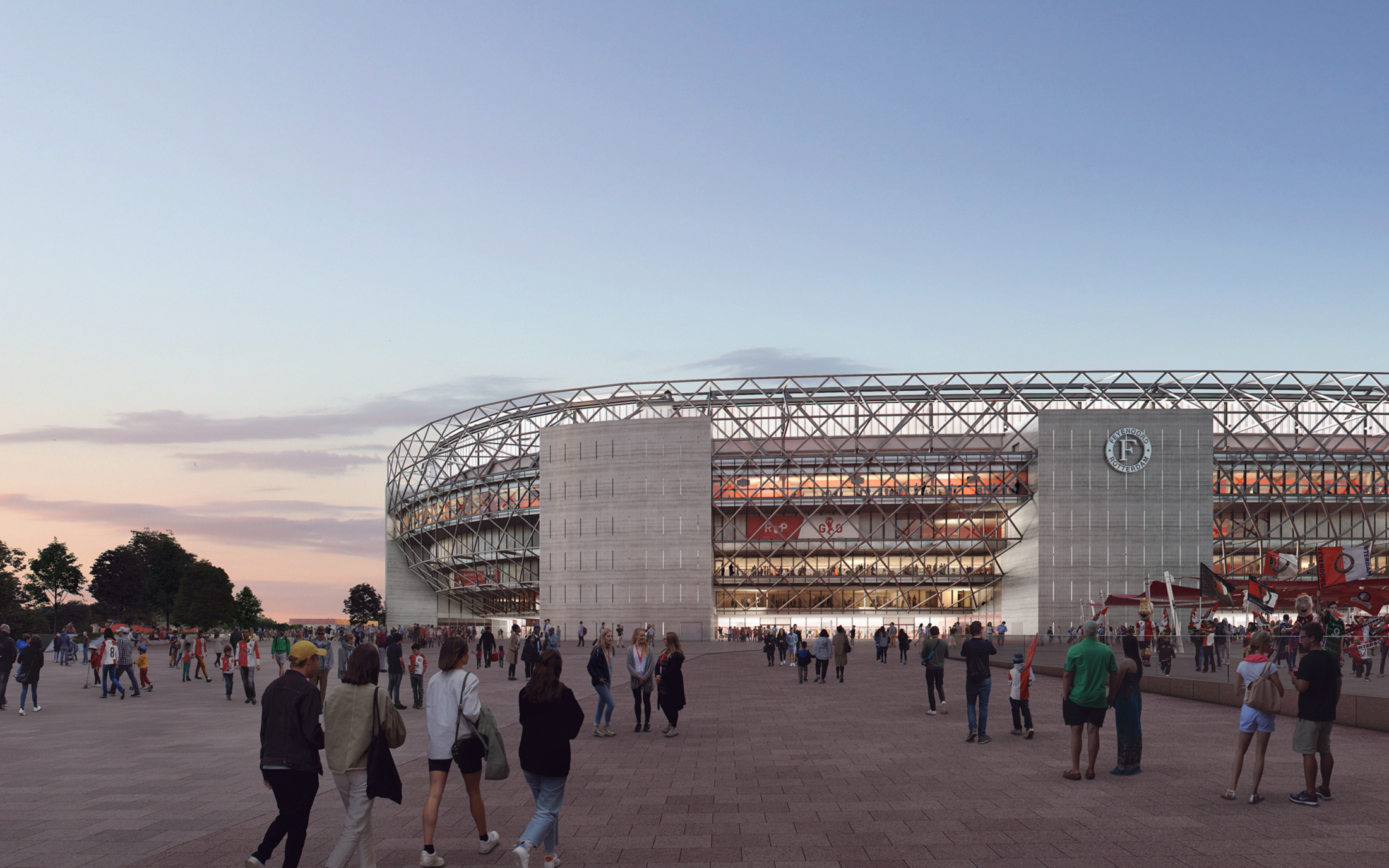 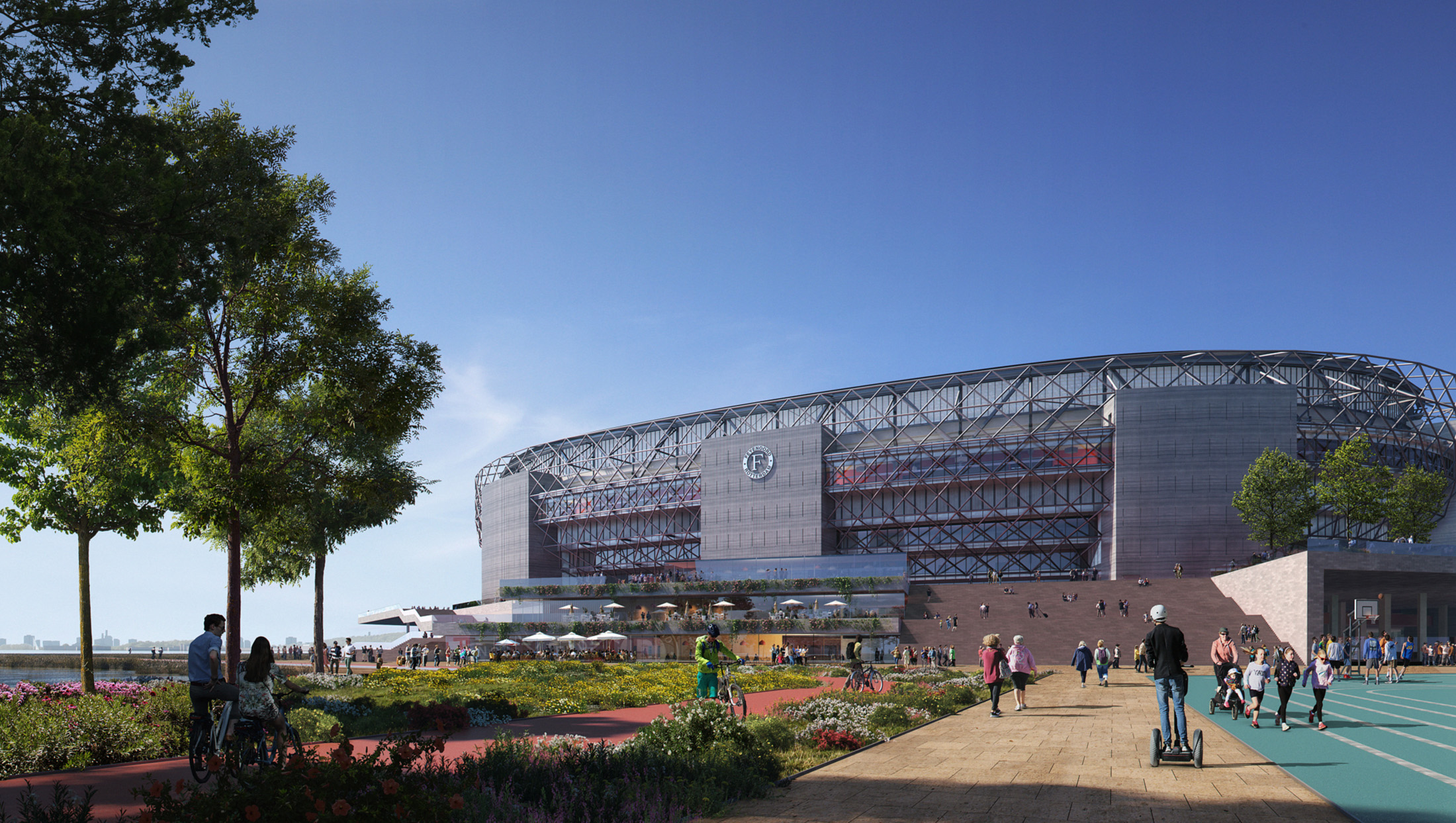 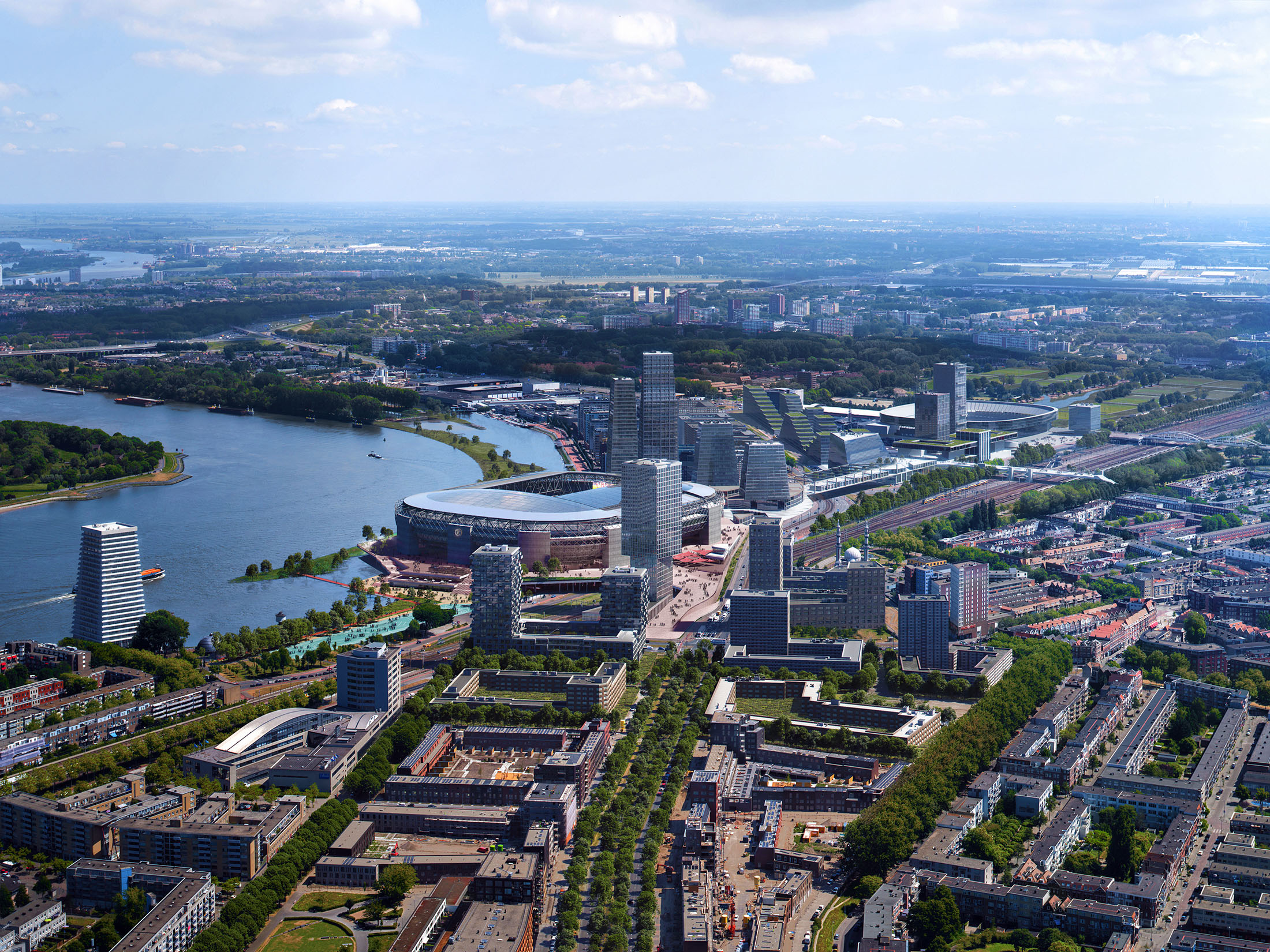